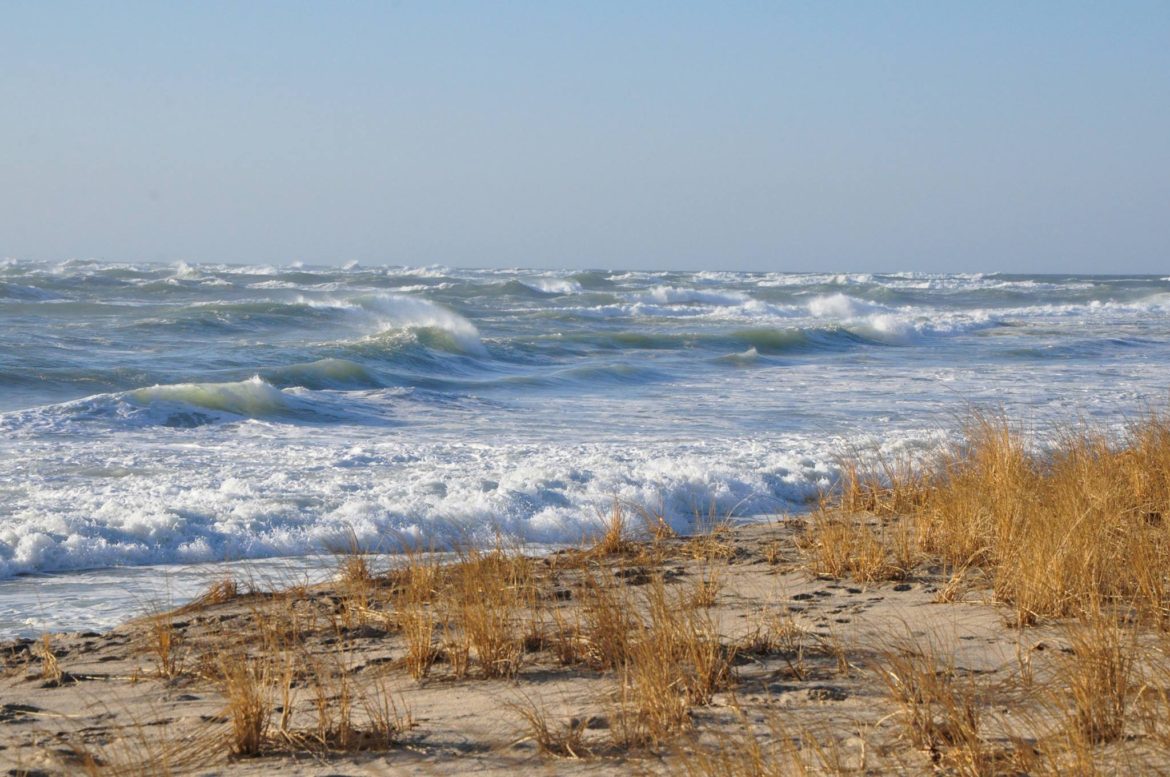 The 2018 winner of our annual poetry contest is David Slevin from County Limerick, Ireland.  He donated his prize money to The Nantucket Book Foundation, the organization that produces the Nantucket Book Festival, happening this weekend on Nantucket. 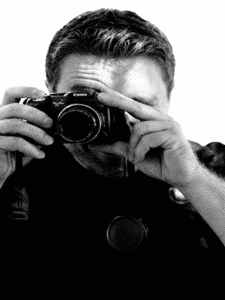 Slevin, who has a sister who lives on-island,  has been a frequent visitor to Nantucket since 1996, and three of his visits have been during the winter months. “I wrote, A Wintry Evening in Madaket,” in the months of January to March 2017, having visited Madaket a number of times in those months… The first thing that struck me was the stark contrast between summer and winter in Madaket – it was like night and day. Also, I heard many people speak about sunset in Madaket. On the right evening, I saw why.”

He first started writing poetry just two years ago: “I was taking a Creative Writing class at the University of Essex, Southend, England. I had to write a short story on a subject (Tuscany) given to me by the person seated opposite. I could not muster up enough material for a short story so I presented a two-hundred word manuscript and said, I had instead written a poem. It was well received. After this, I stopped banging my head trying to write short stories, none of which I could complete, and switched my attention to finding out more about poetry.”

To date, Slevin has written seven poems, four of them about Nantucket. Here is his poem that was awarded first prize in our contest.

A Wintry Evening in Madaket
by David Michael Slevin

To a meek end the main road runs.
On silky shore countless prints are haphazardly trodden.
A vast brute of marauding ocean commands the distance.
Bullied & submissive, the horizon cowers.

There was graveyard silence.
Not the sight of a soul or a sliver of sound.
Frigid whippet-whooping gusts tumbleweed by.
The will to live lay frost-bitten in their wake.

Village streets were strewn in loneliness,
as if through a wicked witch’s spell cast.
Abode after abode gazed a vacant glum stare,
the ugly thoughtlessness likened a crows caw.

Time drip dropped.
Patience without virtue is gifted the short straw.
Au revoir – a restless spirit shall not dwell but depart
afore an alluring sunset was to broker its dawn.

I watched in wonder and reminisced –
the open-hearth fire, that tender glow, the homely feel.
Where, in protective embrace, on the most bitter of winter nights,
youthful cockles were warmed and sore eyes cured.

As darkness befell, it was my time to leave.
A last-gasp memory stored.
Through the rearview mirror a heartfelt farewell.
Tock-tick, an all-consuming crave.

“We Are Nantucket” Returns to the Dreamland Main Stage