A Challenge to Our Nantucket Limerick Challenge 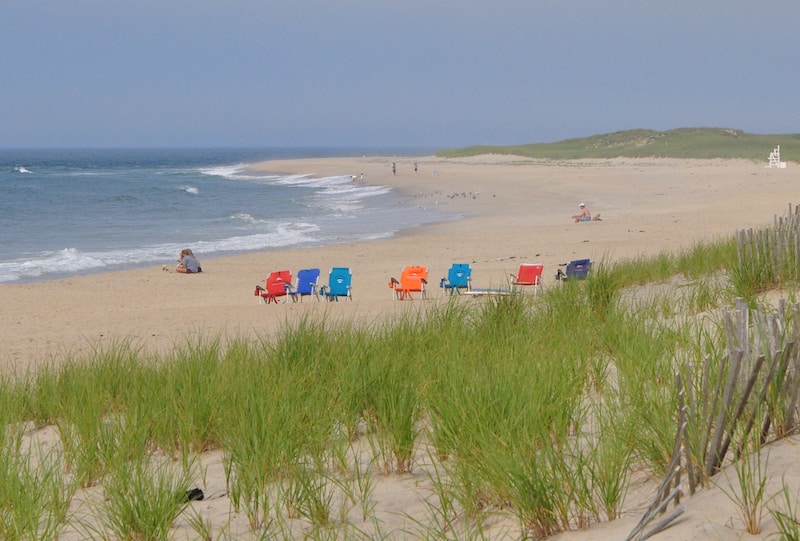 For nearly two decades we have been challenging readers to add to the series of limericks about Nantucket. It wasn’t until we posted this dare on Nantucket.net that we began to receive the level of response we’ve gotten in the past year, including this missive. We have adjusted our claim and thank Dr. Turvey for reminding us we are not an island unto ourselves.

As a limerick lover I am always pleased to find that others also like the old verse form. I was, however, a little puzzled by the comment on your website, to wit: “But do you know where it all began? We do! The series of four limericks reprinted below first appeared in a June 14, 1924 edition of a Nantucket newspaper.”
This may well be the first appearance in the local Nantucket newspaper but the sequence appeared much earlier in newspapers, magazines and books. To give one of many examples, in Life magazine, Volume XLI, March 26, 1903, page 274, a ten stanza sequence is given.
With regard to the original clean sequence I confess I find it interminably tedious; so much so that I once wrote the following heartfelt comment:

That place in the States called Nantucket
– Once home to a man with a bucket –
Gives rise to such verse
As go from bad to worse
That I really wish someone would chuck it.

However, never let it be said that I shrink from ANY challenge limerickal. One thing that has always bothered me about the original sequence is that a young man and a young woman were off gallivanting around rural America in the early 1900s – seemingly without the benefit of clergy! So let me rectify that straight away:

When Nan and her pal reached Woonsocket
Paw went up there like a moon rocket.
“My girl you’ve been bedding;
There must be a wedding.”
And his shotgun; well, Paw will soon cock it.

Oh, you want Nantucket to be rhymed? OK:

At a baseball game in old Nantucket,
The organ gave out a loud tucket.
This so startled Nan
As she sat on the can
That she damn nearly filled up the bucket.

That’s it. I’ve had enough. Nantucket; if you want any more limericks about that place you can f- … flippin’ well forget it!

Have You Seen the Whales on Nantucket?

10 Tips on Planning for the Boston Pops Concert on Nantucket