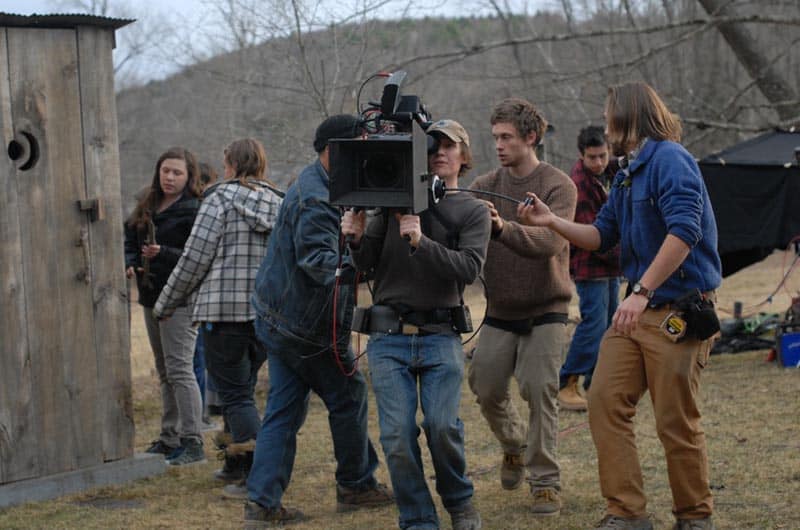 This project is a 501(c)(3) nonprofit venture, aimed at producing a professional-scale film and providing a valuable education to aspiring filmmakers.  As production shifts to the island, Craven wants to maximize community involvement.  Partnerships are in development with a number of island institutions,and Craven hopes that more Nantucket residents will want to play a substantial role in the making of the film.  Establishments already involved include Nantucket High School (NHS), Nantucket Historical Association, Theatre Workshop of Nantucket, Nantucket Atheneum, Nantucket Dreamland Theater, Nantucket Film Festival and Maria Mitchell Association.

Craven and the crew will offer open workshops and presentations throughout the filming process that will focus on 19th-century Nantucket history.  They will also work with NHS to make the production transparent and accessible to students, by way of hands-on filmmaking internships, production design classes, and curriculum sharing with NHS’s film studies class.

Craven chose Nantucket because of its rich history and beautifully preserved early 18th- and 19th-century architecture.  The film aims to highlight the land, community and vibrant past of this island.  Plenty of films have been shot on Nantucket, but this is a film about Nantucket.

What a Difference a Day Makes…

Nantucket Romance Is Yours for the Taking