Oliver Stone to be Honored at Nantucket Film Festival 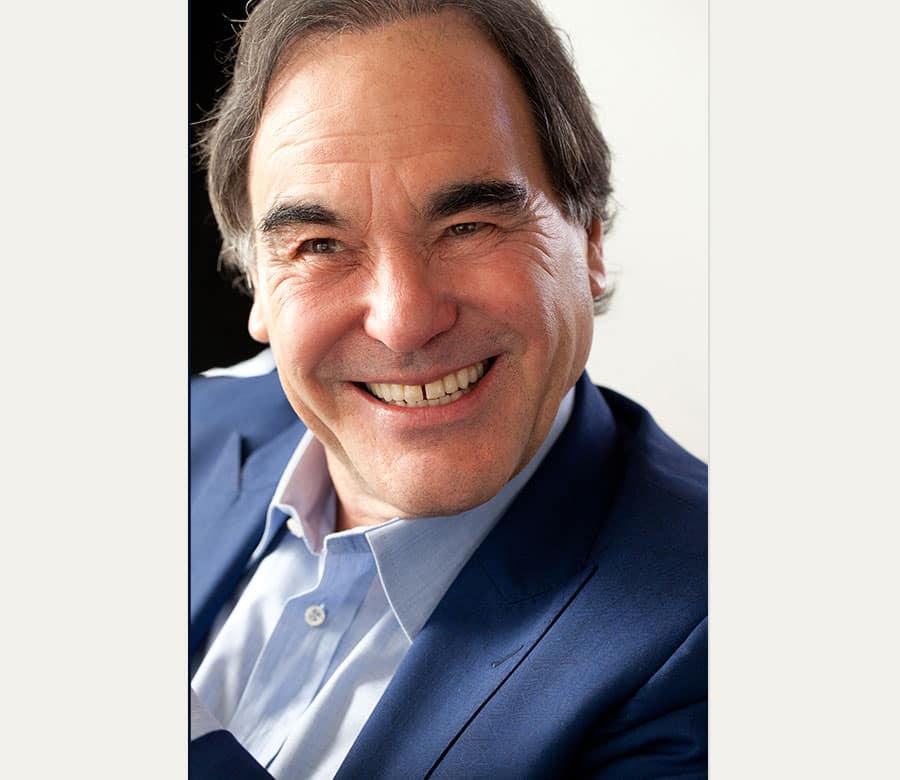 Stars will converge on Nantucket as spring turns to summer and the 21st Annual Nantucket Film Festival brings screenwriters, producers, actors, and film buffs to Nantucket Island from June 22 to 27.

The Nantucket Film Festival announced today that acclaimed Academy Award®-winning screenwriter and director Oliver Stone will be honored with the 2016 Screenwriters Tribute Award. The award will celebrate Stone’s extraordinary career, whose achievements span both fiction and documentary features, as well as television. The 2016 Screenwriters Tribute will take place on Saturday, June 25, at the ‘Sconset Casino.

Stone is an award-winning screenwriter, director, and producer. With a career spanning over 40 years he has written and directed over 20 full-length feature films, including some of the most influential and iconic films of the last decades. Some of his works include PLATOON, BORN ON THE FOURTH OF JULY, JFK, NATURAL BORN KILLERS, NIXON, WALL STREET, WORLD TRADE CENTER, ANY GIVEN SUNDAY, and W. In 1986 Stone won the Academy Award for Best Director for PLATOON and again in 1989 for BORN ON THE FOURTH OF JULY.

Stone has also written screenplays for films including MIDNIGHT EXPRESS (for which he won his first Academy Award), SCARFACE, and CONAN THE BARBARIAN. In addition, he has produced or co-produced a dozen films including THE PEOPLE VS. LARRY FLYNT, THE JOY LUCK CLUB, and REVERSAL OF FORTUNE.

Stone’s upcoming film SNOWDEN, which he co-wrote and directed, will be released in Fall 2016 and stars Joseph Gordon-Levitt, Shailene Woodley, Scott Eastwood, and Melissa Leo.

Born in New York City, he served in the U.S. Army Infantry in Vietnam in 1967-68, and was decorated with the Bronze Star for Valor. He is a graduate of the New York University Film School. 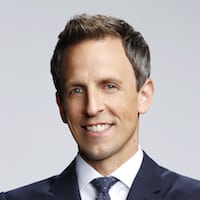 “Oliver Stone has brought some of the most thought-provoking, illuminating and iconic cinema to audiences over the years. The vastness of his body of written work can be seen in both breadth and depth. Very few screenwriters have consistently reached as high or have taken as many chances in screenplay after screenplay. For us, that is what makes him an exciting filmmaker. We are honored to present him with the 2016 Screenwriters Tribute Award, and could not be more thrilled to have him as a part of our festival,” said Mystelle Brabbée, Executive Director of the Nantucket Film Festival.

The Nantucket Film Festival will feature over 100 screenings, signature programs, and events, including In Their Shoes…®, Late Night Storytelling, and the daily Morning Coffee With… series. Stone will discuss his work during In Their Shoes…, a conversation with moderated by award-winning documentary filmmaker Eugene Jarecki (WHY WE FIGHT, FREAKONOMICS).

Further 2016 awardees and additional information for the festival will be announced in the coming weeks. The 21st annual Nantucket Film Festival runs from June 22-27, 2016. Passes are currently on sale on the NFF website (www.nantucketfilmfestival.org).

Helping People to Help Themselves: Therapy on Nantucket Island