Circumscribed by Water and Supported by Sand 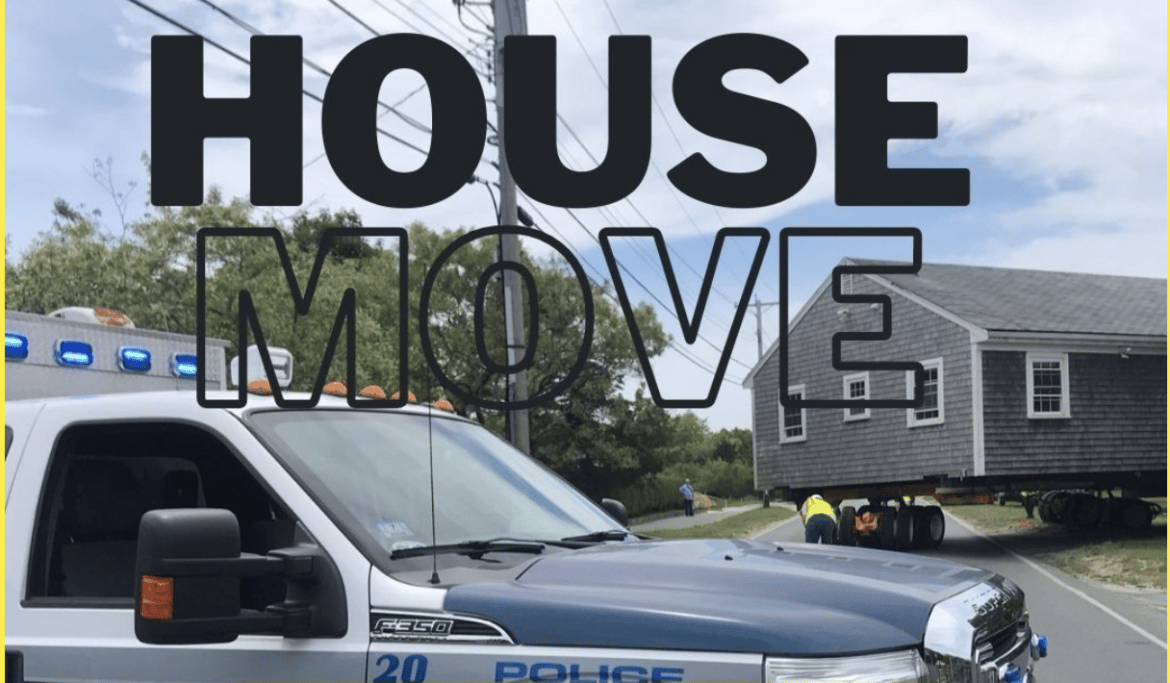 The power slipped off during the twilight of the year.  We looked up for a moment, considered each other, and readjusted.  The vacuum wouldn’t clean any more, the dishwasher was stuck in a puddle mid-cycle, and the router stopped sending the the hydra-headed Internet into all of our hands.  At the moment when the power blinks out and we slip back into the nineteenth century, we grind the gears of the house.  We check the switch, press the dark buttons, and wonder, stupid, at the silence.

We know that this isn’t the apocalypse.  No nuclear weapon has winked out the eastern seaboard’s electronics in a pulse of electro-magnetic energy, no hedge funder has blown the island’s fuse in Monomoy, and the zombies haven’t pulled up the power cables.  We know this is only a house move on the Madaket Road–our trip into the past won’t last more than a few hours.  As long as we don’t open the freezer, the ice cream won’t even melt.

From my house, we can see the Madaket Road above the scrub pines and below the overcast.  Most days, we watch the trucks and pickups race to the dump.  Today, of course, we saw a two story house slowly waddle across the horizon.

In our old Gray Lady manner, island living has its whims and eccentricities; granting that these whims and eccentricities are based on sensible behavior for island living.  The island is no longer graced with forests of eastern pine trees, so wood is, and has always been, precious, like “fragments of the true cross” according to Melville.  So, it makes much more island sense to recycle, resell the existing two-story house, and resettle it on cheaper land than it had spent its first life in.  We know this.  The blackouts come with a community blessing: someone is getting a cheap home and the dump isn’t getting a house full of fill.  We have moved houses like this since the island was settled by White people; the oldest houses downtown travelled there on sleds and rollers from Dionis.  House moving makes  a certain island sense, especially in that week after Christmas when the population has reached a lunar low tide.  No Land Rovers were damaged or even delayed in this move.

Of course, a part of Madaket and a part of Surfside has changed.  Somewhere beyond the Muse, an empty patch of brush and grass has been dug up for a new house and somewhere in Madaket, a new Architectural Digest creation with air conditioning and a lap pool is under construction.  Perhaps, even, a long-time islander has died, and his family, seeing the money that could come from the sale, cashed in so that they could send the next generation to college.  We are an island committed to the past, and we grieve each loss.  But we can’t stop the engine of change; we can’t keep our distant neighbor alive; we won’t begrudge the family the generational wealth; and we won’t deny another family shelter in Surfside.  In the selfish and spoiled section of our minds, we all want the island to remain the same as the first time we saw it.  The ocean laughs at us, and the wind blows the new year over.  We can hide but we can’t halt.  When the power comes back on, we will return, happily to a twenty-first century of the NYTimes, Netflix, and Words With Friends.

In the twenty-first, we live in the flicker but underneath the floorboards exists the dark truth of rock.  Change drips through the centuries onto that surface.  Our homes, our neighbors, and ourselves skitter across that glaciated surface.  Nantucket, for everything that we move and touch, remains an island.  Our lives are circumscribed by water and supported by sand. The practice of centuries, like housemoving, was made and shaped by the rock and the water.  In the light of geology, some things can’t change: we are small, we are isolated, we are barren. In the multi-billion dollar real estate infection, the year-round people and the culture of the island have shivered, suffered, and shifted.  Old friends have handed the keys to the house to the new residents.  May they not make the same errors as their predecessors: mistaking wind and water for rock and time.

I do not wish for an apocalypse to blow us back into our poorly remembered familiar past.  We have supped full of horrors in the last few years, may they slip back into their caves.  The new owners of the island, be they in Madaket or Surfside, will soon find what it means to live on the rock.  At this time of year, wisdom comes with a shake of the head.  We are out of cream, the pizza place is closed, and the power is out.  I wish them well with their island learning.  I hope I can remain here long enough to drink a cold one on their porches.

Eventually, the power came back on.  The vacuum roared back to life, the dishwasher went whirring and whirling, and the router let us back into the multiverse.  The traveling house, beset with wires and challenges, settled on Milk Street for the moment, and the world kept turning.

On this afternoon, as has been true for millennia, the sun set amid the scalloped clouds.  My boon companion and I abandoned the warm and dry for a spot on a dune that will disappear in a week, to watch a sunset that will be over in a quarter of an hour, at the wave washed edge of forever.  We spin backward into the new year, begging forgiveness from what I will leave and mercy from what I will meet.

Winter Fun for the Nantucket Community at Shipwreck and Lifesaving Museum