Since Nantucket already looks like a picture-perfect movie backdrop, why not make it a real one? An open casting call has been issued for extras of ages to be a part of a movie adaptation for Jack London’s Martin Eden. 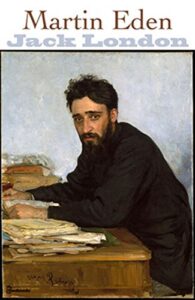 Set in the early 1900s, London tells the story of an impoverished and uneducated young sailor.  The story’s namesake suddenly meets Ruth Morse, an intelligent young woman of modest means. This story of star-crossed lovers turns both lives on end and is chock full of timeless themes like love, class, and The American Dream.

The casting call is open to aspiring stars of all ages, including 7 to 12-year-olds. As the story is set in 1909, participants are asked to dress the part and wear early 20th-century clothing.  Production began March 25th and is scheduled to run until May 3. School groups are invited to join, too: Spend a day outside on the set with tours to every department involved in the production, and then don costumes to appear in the film.

The film’s director, Jay Craven, has recently brought another movie to the island.  Wetware, filmed on Nantucket Island in 2016, explores a dystopic future and brings to light some of the ethics surrounding the technology of today.  Craven brought with him a team of 12 professionals and 35 students hailing from colleges around the country.  The 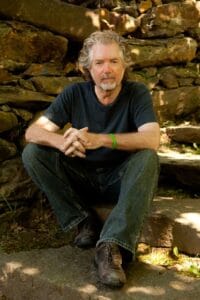 The screenplay for Martin Eden was developed by Sarah Lawrence College students in Jay Craven’s class, “The Art of Adaptation: Screenplays and Films Developed from Other Forms of Literature.” Further screenplay development and revision took place during Cinema Sarah Lawrence’s pre-production period on Nantucket, as well as in online and in-person workshops with admitted students in last fall.

Don’t miss this chance to be a part of Nantucket history and have your time in front of the camera.  For more information, contact Genevieve Scott by phone or email at gscott@gm.slc.edu / 210-844-3779

Claim Your Birth Bricks from Nantucket Cottage Hospital This Week

Take a Morning Walk on Nantucket