Faces of the Nantucket Triathlon

The Nantucket Triathlon, taking place this year on Saturday, July 19, may be young but it has already become known as an enjoyable experience for athletes of all levels. Jamie Ranney, who founded the triathlon in 2009, says, “My goal in starting the Nantucket Triathlon was to bring a true premiere multi-sport race to the island, an event worthy of the natural resources and facilities that Nantucket has to offer. We have designed a course that is fast and challenging for experienced athletes, yet appealing to first timers as well.” Read on to meet a few of them. 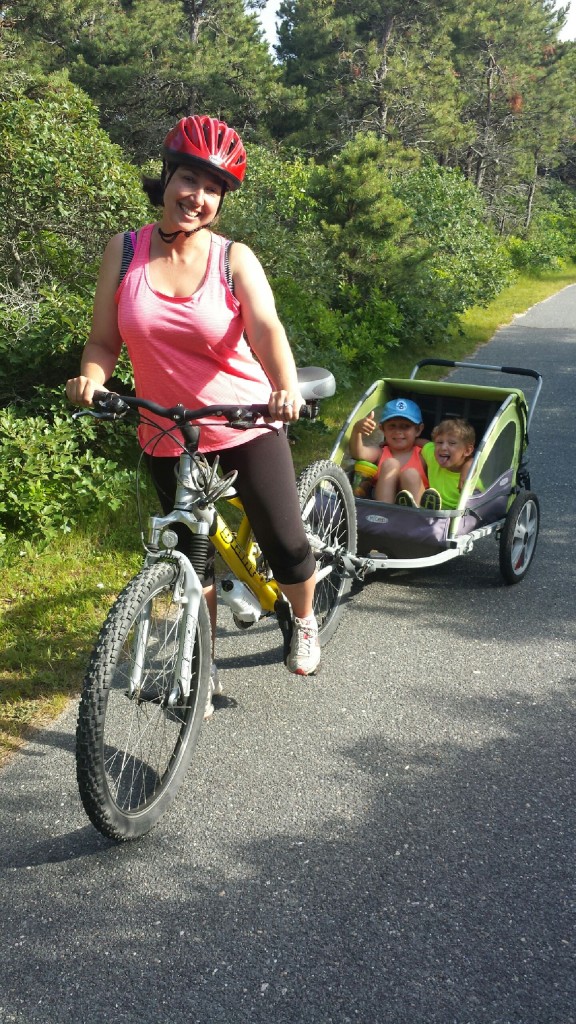 hawna Larrabee,
Stay-at-home mom
Larrabee moved to the island last September with her husband and two boys, ages five and three. This year will mark her first triathlon. She says, “My good friend Diane Tartamella, who helps organize the event, makes it look like such a fun time on Facebook.” Larrabee has joined a relay team and will be doing the biking leg, which she confesses was the least scary of the three choices. “To train, I’ve been enjoying the scenic bike paths on-island, all while pulling a buggy with precious cargo: my two little boys. I know I will learn a lot about myself by participating in this event. The finish time I am hoping for is any time before sunset!” 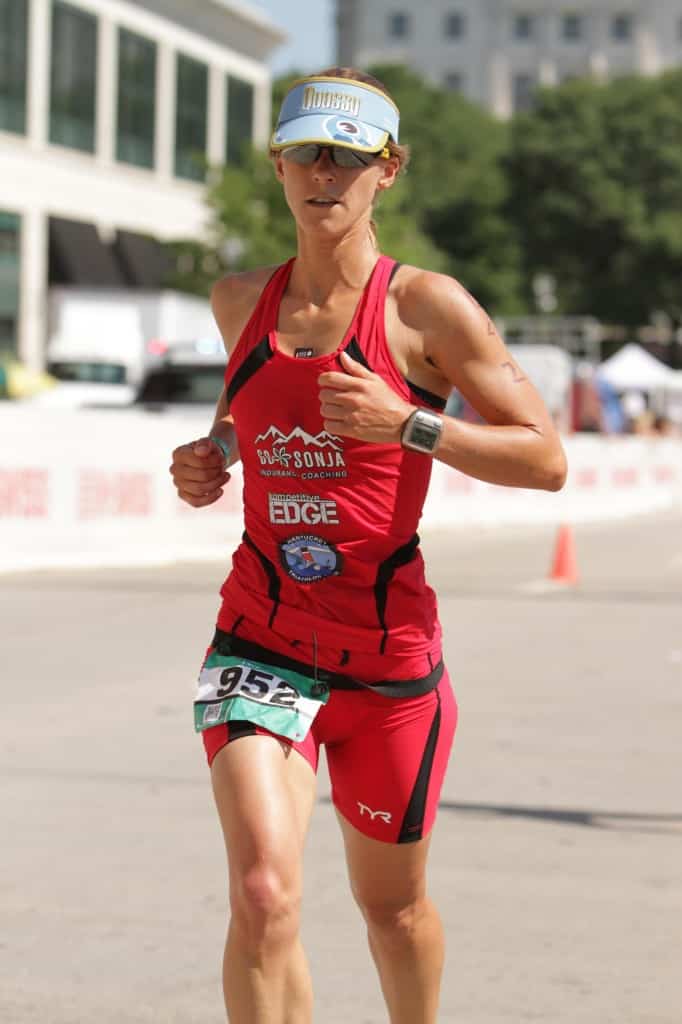 Danielle O’Dell,
Research Technician at Nantucket Conservation Foundation
O’Dell moved to Nantucket from Tuscon, AZ, six years ago to take a job in the science and stewardship department at the Nantucket Conservation Foundation. A long-time sports lover, she was thrilled when her new town launched a triathlon. She says, “There are many cyclists and triathletes on island who end up doing quite a bit of traveling to races, which is time consuming and expensive. It’s wonderful to have such a high quality event with great competition right here at home.” She thrives during the running leg, but calls biking her Achilles heel. O’Dell trains with a coach who provides weekly training schedules. “At minimum,” says O’Dell, “I usually have three bikes, three runs and three swims per week with some strength training thrown in the mix. I love the Nantucket Triathlon because of the camaraderie. It’s so much fun to have your friends and family on the course with you or cheering for you.” 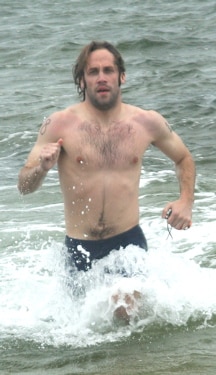 Jim Pignato,
Aquatics Director at the Nantucket Community Pool and the Head Varsity Swim Coach at Nantucket High School
Pignato grew up on Nantucket and graduated from Nantucket High School. After four years at Bentley University, Pignato returned to the island. His first triathlon ever was the 2009 Nantucket Triathlon, and he was hooked for the next two years. Last year, he joined a relay team and completed the run leg of the Hero Triathlon. He says, “This event is the perfect entry level race, and being on Nantucket made it even better.  It’s a very well-run event. As a former college swimmer, participating in triathlons is a natural progression. The swim leg is my strength; but because it’s a sprint race, I don’t gain a lot of separation from the field. During the bike leg, I hear a lot of ‘on your left’ as I get passed. I’ve been really focused on the run as of late; that’s what I enjoy most right now.”