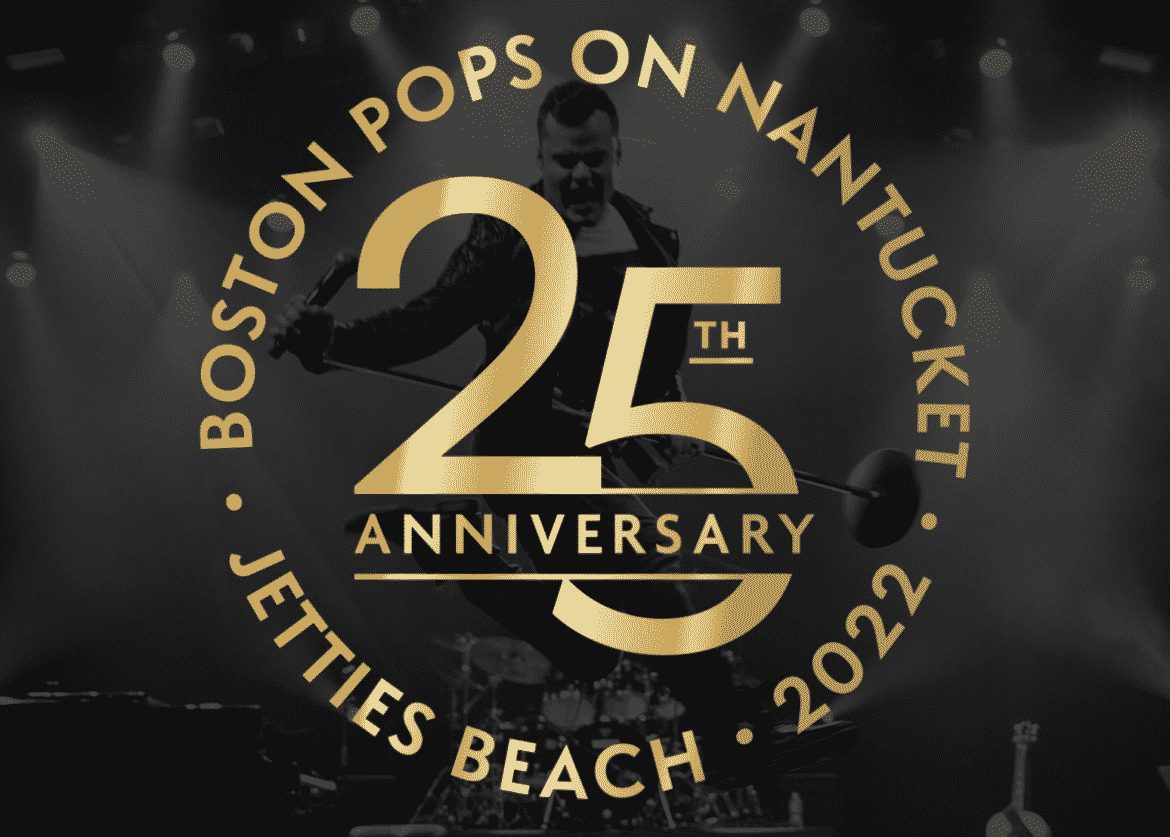 Twenty-seven years ago a small group of volunteers came together to try to do something big for Nantucket Cottage Hospital. Led by an ardent hospital supporter, the late Kathryn Clauss, they imagined what seemed impossible: what if we could get the world-famous Boston Pops Esplanade Orchestra to come to Nantucket?

Along with a few tireless advocates on the Nantucket Cottage Hospital Board of Trustees, including Margaretta Andrews and Charles Balas, Clauss brought the hospital community together to raise funds and popular support for the idea. Somehow, they pulled it off.

Those first years in the late 1990s were marked by widespread community generosity and volunteerism, as hundreds of island residents came together to make the concert a reality. Everyone from Nantucket children to the hospital’s own physicians played a role in pulling it off. That tradition continues to this day, as a loyal corps of volunteers assist in making the Boston Pops on Nantucket a success every year.

The annual Boston Pops on Nantucket at Jetties Beach has grown to be one of the most beloved events of the summer on Nantucket that directly supports the operations of Nantucket Cottage Hospital.

For the past two summers, 2020 and 2021 due to pandemic guidelines and restrictions, the concert has been replaced by a virtual celebration. That’s why the August 13, 2022 concert is celebrating the 25th anniversary of the in-person event.

General admission tickets are now on sale for this special Nantucket August event. As has been the tradition, the cost of attending this event sitting on a blanket you bring to the beach is very reasonably priced: adult tickets are $30 per person; tickets for kids are just $10 each (children under age 5 are admitted free).

There are a few differences for 2022:
~ In the interest of safety, early arrival will not be permitted. Gates open at 4:30 p.m. and lining up, congregating on Hulbert Avenue/Charles Street beforehand will not be allowed.
~ One thousand fewer tickets are being sold, so the audience will be smaller.
~ There will be no fireworks show to end the concert.
~ Attendees will not be permitted to bring alcohol with their picnics.
~ There will be more on-site security staff.

Award-winning vocalist Marc Martel will take the stage as the special musical guest at the 25th anniversary Boston Pops on Nantucket alongside the Boston Pops Esplanade Orchestra, bringing the music of legendary rock band Queen, to Nantucket on August 13th at Jetties Beach.

Martel is widely known for his performance as the voice of Freddie Mercury in the 2018 Oscar-winning film Bohemian Rhapsody as well as for being selected by the original Queen members Brian May and Roger Taylor to front their official tribute, The Queen Extravaganza. His performance will mark the first live Boston Pops on Nantucket in nearly three years, since being postponed in 2020 and 2021 due to effects of the COVID-19 pandemic.

Skyler Wright, who was raised on Nantucket and is now a recording artist and cast member of the hit TV show Dexter: New Blood, will sing the National Anthem.

Don’t wait to buy your tickets to the 2022 Boston Pops on Nantucket: this concert always sells out, and with fewer tickets available this year, it may sell out fast!