Limerick Challenge: “There Once Was a Man from Nantucket” 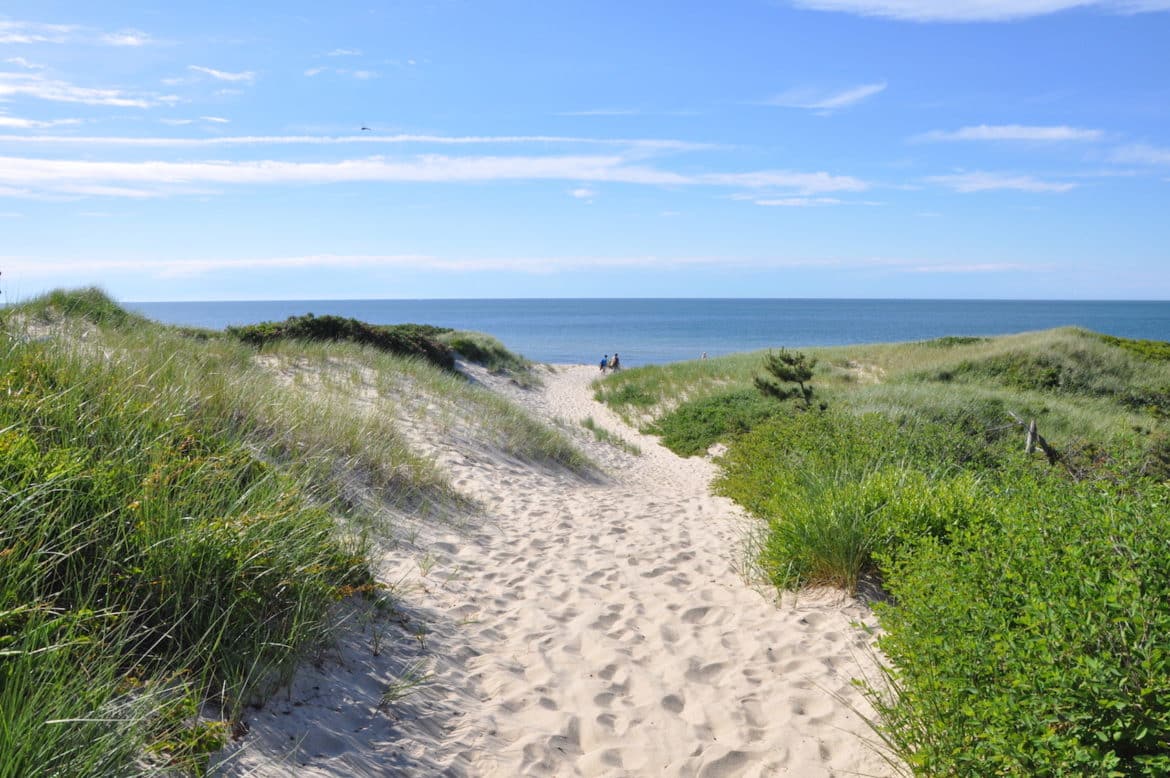 “There once was a man from Nantucket…”
We’ve all heard some version of this ditty, and not many of them can be repeated in polite company.  But do you know where it all began?  We do!

The series of four limericks reprinted below first appeared in a June 14, 1924 edition of a Nantucket newspaper. It all began when the Princeton Tiger revived the then well-known limerick printed first below and the Chicago Tribune answered with the second limerick. The New York Exchange went one step further with the third rhyme, and the Pawtucket Times took over from there.

Thirty ago, Yesterday’s Island began to encourage readers to continue the saga. Because of reader requests, we again issue the challenge to our readers to write their own ”chapters.“ (Only rhymes in the form of limericks will be accepted. Limericks should have five lines that follow the rhythm in the examples below.) Send the limericks to us at P.O. Box 626, Nantucket, MA 02554, or email them to us at yi@nantucket.net. And when you decide to visit Nantucket to see what all the fuss is about, plan your trip at Nantucket.net.

There once was a man from Nantucket,
Who kept all of his cash in a bucket,
But his daughter, named Nan,
Ran away with a man,
And as for the bucket, Nantucket.
—Princeton Tiger

Then the pair followed Pa to Manhasset,
Where he still held the cash as an asset,
But Nant and the man
Stole the money and ran,
And as for the bucket, Manhasset.
—Exchange

And there’s this series of 7 rather romantic imaginings…

There once was a man from Nantucket,
Who kept all his cash in a bucket,
But his daughter, named Nan,
Ran away with a man,
And as for the bucket, Nantucket.

But traces of guilt
Tainted the life that they’d built
Using money they’d stole from her dad
And before long she saw the man was a cad
So her heart then took a new tilt.

On the way back to the isle
Without even the trace of a smile
She prayed that her Pa would be kind
And forgive her for being so blind
And to fall for that awful man’s guile.

A thing about love one mustn’t forget
Sometimes it’s just a bad bet
And it always requires
That one respects one’s sires
And the father lets go of regret.

So the daughter came home to ACK
With the nearly full bucket in her sack
And the family let out a big cheer
To welcome her home without fear
She’d ever again fall off track.

And now a long time since that day
You’ll see her at work or at play
With a handsome young man at her side
Because Fate gave her a chance to abide
And soon become that man’s bride.

The thing about heartache is to pluck it
So like a lime you just suck it
She learned from her error
That nothing’s a real terror
As long as one’s back on Nantucket.
— series by Mary Kennedy of NY, NY

And another new chapter…

But Pa’s true wealth is stashed in Poughkeepsie,
Where he spends it on women and whiskey;
So Nan and her Man
Got the bucket, as planned,
But as for the fortune, Poughkeepsie
— by Joseph E. Toole, Carmel, IN

Lost and Found on Nantucket