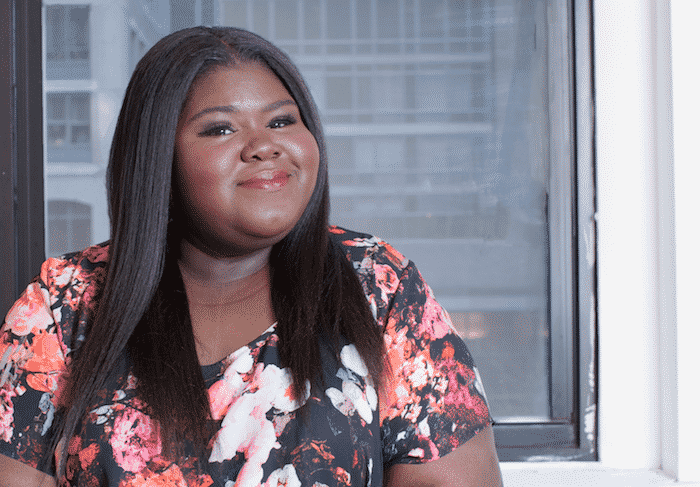 This year’s Signature Programs will include a mixture of returning and brand new programs. Returning to NFF is the popular All-Star Comedy Roundtable, Presented by Ben Stiller, featuring Whitney Cummings (“2 Broke Girls”) and Kristen Schaal (“The Last Man on Earth”), and hosted by Pete Holmes (“Crashing”); In Their Shoes…®, a conversation with honoree Tom McCarthy (SPOTLIGHT) and MSNBC’s Chris Matthews; Afternoon Tea Talk with Academy Award®-nominee Gabourey Sidibe (PRECIOUS, “Empire”), which will feature a screening of her directorial debut THE TALE OF FOUR, created as part of Refinery29’s Shatterbox Anthology short film series; a 30th anniversary Beach Screening of LA BAMBA, accompanied by a conversation with star Esai Morales; and Morning Coffee With…®, a free flowing daily conversation with filmmakers at the festival, hosted by actor and director Tom Cavanagh (“The Flash,” “Ed”).

New to NFF this year are TV and Talks, which offers audiences a look at special episodes of new television series 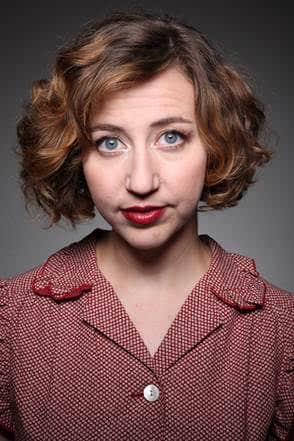 paired with conversations with series creators or talent, including a sneak preview of episodes of EPIX’s new series Get Shorty, as well as a special episode of Netflix’s docuseries The Keepers; and Late Night Letters, an evening of curated missives from notable writers read by special guests and hosted by NPR’s Ophira Eisenberg. Full information on all Signature Programs below.

The Nantucket Film Festival was founded by brother and sister team Jonathan and Jill Burkhart in 1996 to promote the cultural awareness and appreciation of the fine art of screenwriting in the world of cinema. Since then, NFF has become one of the premier destination film festivals in the world. Visitors come from all over to experience the preview screenings, unique signature programs, and stand out hospitality on a magical island rich with history, a friendly atmosphere, and beautiful sandy beaches. In addition to screening over 75 films across six days, The Screenwriters Tribute, In Their Shoes… hosted by Chris Matthews, Late Night Storytelling, the daily Morning Coffee With… series, and much more.