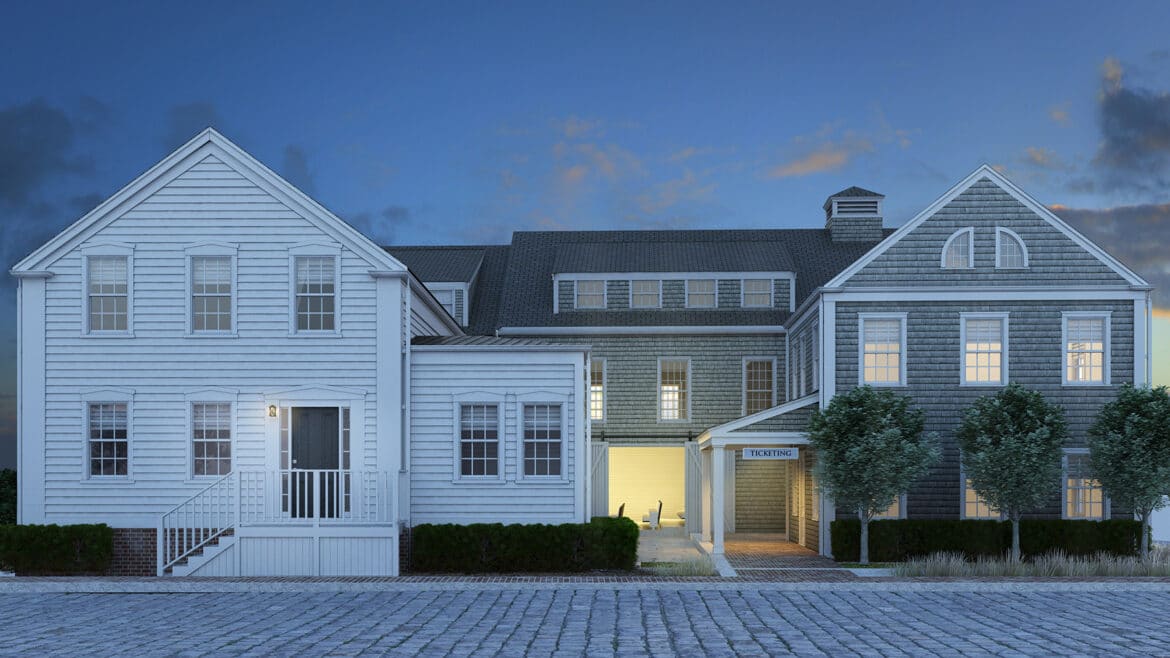 The White Heron Theatre Company of Nantucket will release an audio podcast adaptation of A Nantucket Christmas Carol, with Academy and Tony Award-winner Christopher Plummer playing the role of the narrator.  White Heron will host a special “Watch Party” as a fundraising benefit for the Theatre on Monday, December 14.

“We are so honored to have Christopher Plummer as part of the White Heron acting company. His devotion to stage acting is superlative and his participation in our Nantucket Christmas Carol is as thrilling for all of us as it will be for our listeners,” said Lynne Bolton, White Heron Artistic Director.

The legendary Christopher Plummer has an acting career spanning 70 years on stage, in film, and on television.  He is well known for portraying Captain Georg von Trapp in the 1965 film adaptation of The Sound of Music.  Plummer has received numerous honors, including an Academy Award for his performance in the 2011 film Beginners, a Tony Award for the portrayal of the title character in the 1973 musical Cyrano by Anthony Burgess and Michael J. Lewis, and a second Tony Award for the role of Henry Drummond in the 2007 revival of Inherit the Wind.  Among his many other accolades, Plummer has also received two Primetime Emmy Awards, making him one of the few actors to have been recognized with the “Triple Crown of Acting” (i.e., a Tony, an Oscar, and an Emmy in acting categories).

The digital version will be developed by Mark Shanahan, A Nantucket Christmas Carol’s original adaptor.

“What a joy to present White Heron’s annual production of A Nantucket Christmas Carol in a new and exciting way during this difficult year,” said Shanahan.  “A radio adaptation is the perfect medium to conjure the iconic imagery of the Dickens’ tale with our unique Nantucket twist, celebrating island history by reimagining the classic story’s setting from Old England to New England.”

“With an acting company comprised of White Heron regulars, alumni, and friends, headed by the extraordinary Christopher Plummer, we hope this audio production offers our loyal audience a bit of holiday cheer,” added Shanahan.

“In addition to Mr. Plummer,” Bolton stated, “this production involves many of the theatre’s great actors who have performed with us over the years. It will be fun for our audiences to hear all of the great actors they have come to know on our stage together in one ensemble.”

White Heron will host “Fezziwig’s Virtual Holiday Bash” on Monday, December 14 at 7:00 as a fundraiser for the theatre.  This event will be a watch party featuring special illustrations by visual artist Steve Pacek to accompany the audio story as well as an exclusive video broadcast celebrating Nantucket during the holiday season.  Tickets start at $25 and will be available on White Heron’s website at www.whiteherontheatre.org.

“I hope everyone will join us on opening night for Fezziwig’s Holiday Bash. You’ll have a chance to join us for a pre-show gathering and hear the piece performed accompanied by special illustrations created by one of our cast members, Steve Pacek. It should be a fun night to bring everyone together,” Bolton said.

The audio will be available on most podcast platforms after the benefit broadcast, and 97.7 WACK-FM will also broadcast the piece over the holiday season.  The broadcast schedule will be released in early December.